Kill La Kill was probably one of my favorite anime of its season. Its bold artstyle, quirky characters and over-the-top action makes it one of those anime you could probably pick out from a single screenshot.

So imagine my surprise when a Kill La Kill fighting game is announced, published by Arc System Works of Guilty Gear fame. While the trailers never really stood out much for me, I got some time with the new demo out on PSN. 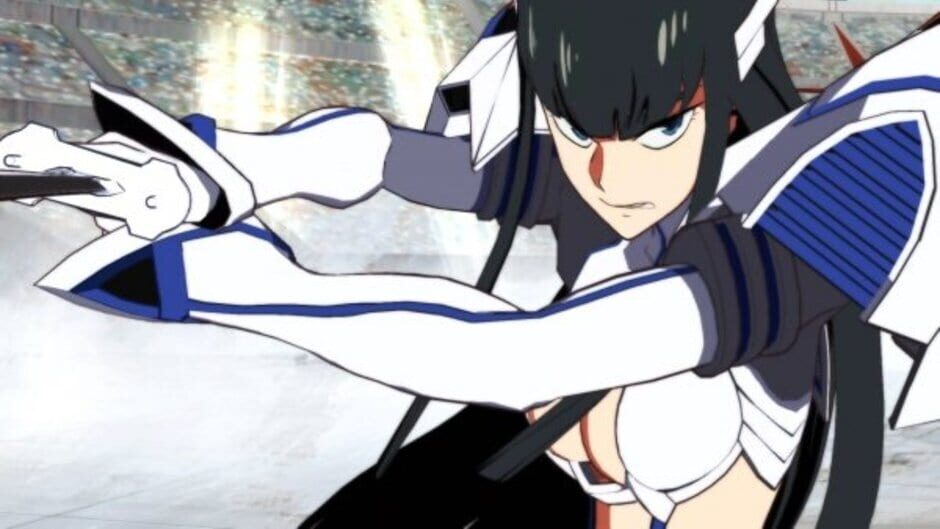 One of the selling points of the game is how close it looks to the anime. Unlike many anime-based games, the team tried their hardest to keep away from the janky doll aesthetic other anime-based fighters like Jump Force took.

To this end, it works. Every screenshot of this game looks amazing, and the use of actual backgrounds from the anime makes it look respectably close to the anime.

For the story mode’s cutscenes however, the game starts to lose its way. Due to the constraints of 3D models compared to the anime’s 2D animation, the anime’s signature wow factor just isn’t there. Some of the animations feel off, almost lacking the character that comes with most Studio Trigger animations.

It’s weirdly jarring, because I really mean it when I say this game looks great in screenshots. There are things in this game that really sell an authentic Kill La Kill experience. Yet somehow, it follows up with something that then takes you out of it. It’s by no means bad, but it always stops short of great.

Before Your Meter Is Dry

As with the actual game itself, the demo comes with 4 characters. You have main characters Satsuki Kiryuin and Ryuuko Matoi, as well as Gamagoori and Sanageyama.

The game has very simple controls, not unlike the Field Phase in Pokken. Characters have 4 attacks- a close range, a long-range, a guard break and a homing attack. You have 3 supers, one for each range + your guard break.

The fighting in the game feels really good, and the production team killed it here because it also looks great. Because it’s a 3D fighter, zoning is kind of important unless you fancy constantly being punched in the face.

One gripe I have to bring up though is the way the game treats rounds. Similar to old school Killer Instinct, the winner of every round doesn’t heal going into the next round. While I get that it does give the losing player more of a chance at a comeback, I feel like it doesn’t actually help them turn the match around, since even if they win the round, they’ll start the next one in prime position to be beaten up again. If anything, it just artificially pads out the game’s length.

Despite the game’s simple mechanics, though, they’ve found a way to make sure the characters have some kind of gimmick that sets them apart. Gamagoori, for example, has no projectiles. Instead, his ranged attack charges a secondary meter that’s required for him to use any of his normals. As long as he has the meter, the normals have a long enough range that they may as well be projectiles.

It’s a neat gimmick that’s based on the character’s own abilities from the anime, and I’m interested to see how any of the other announced characters also stand out. 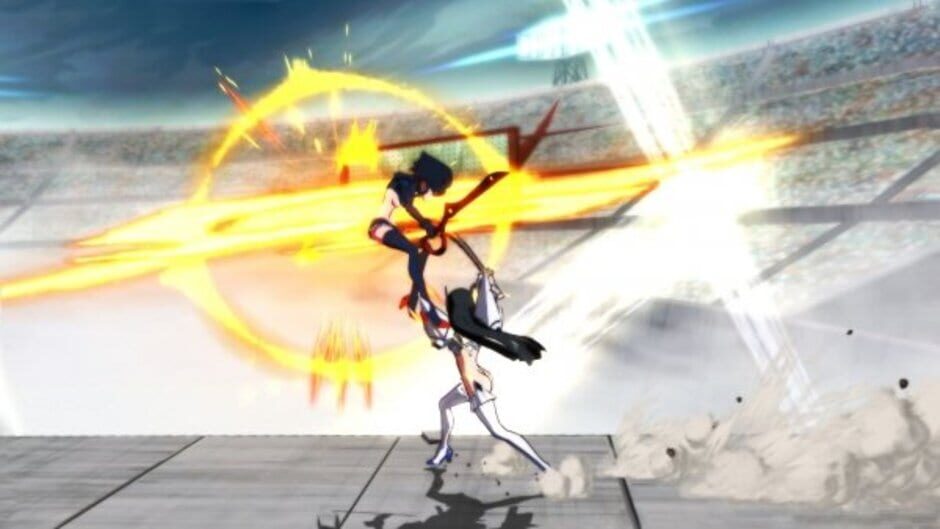 I don’t think this will be a game that takes EVO next year. But it does look like a fun, arcadey romp if you’ve invited your fellow anime fans over and want to just gush over how much you miss Kill La Kill.

One other neat thing it’s done is that by using this high-key rendering style, it looks like its hiding the deformations in the models skin for things like dialogue, which is a neat trick to keep your anime looking anime and still using 3D models.

The reason I bring this up is to highlight exactly what I think of the game- it’s done enough that it will outclass most anime-based games, but I think it’s just a few steps short of something truly great.

Kill La Kill The Game: IF has a demo available on PSN now and the full version will be released July 25, 2019.

MMORPG ArcheAge Is Coming To Southeast Asia This June