So here’s something interesting.

Codemasters has announced that they will be releasing the latest iteration of the F1 games a whole two months earlier than usual in June, which is just before the Austrian GP.

And that’s not all, they’re also introducing a new radical addition into the decades old series. 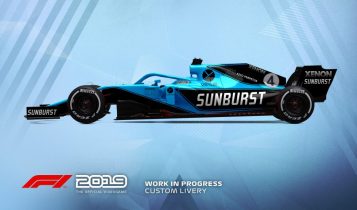 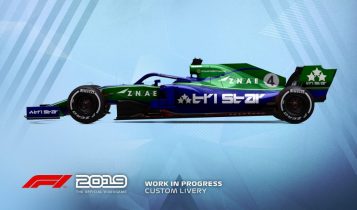 Yup,those two pictures are showing customizable cars in the preview build of F1 2019. According to Codies, the customization of the player’s car can be done for online races to give them a more personal touch (much like GT Sport).

This is all thanks to the new F1 owners giving the devs more room to work on. The trailer below also showcase a certain F1 feeder series car within the 2019-spec machines, So Junior categories as coming in as well?

In any case, the game will launch on June 28 for PS4, Xbox One and PC via Steam.