With the Japanese release of the Persona 5 Royal coming ever so close, Atlus has decides to showcase some more new additional content.

One of which is the Challenge mode,where your team can battle the last two main protagonist, Narukami and Minato (Or Yuuki, if you’re a fan of the movies) as a challenging boss battle. By the looks of the screenshot, it might be quite rewarding if you defeat them. 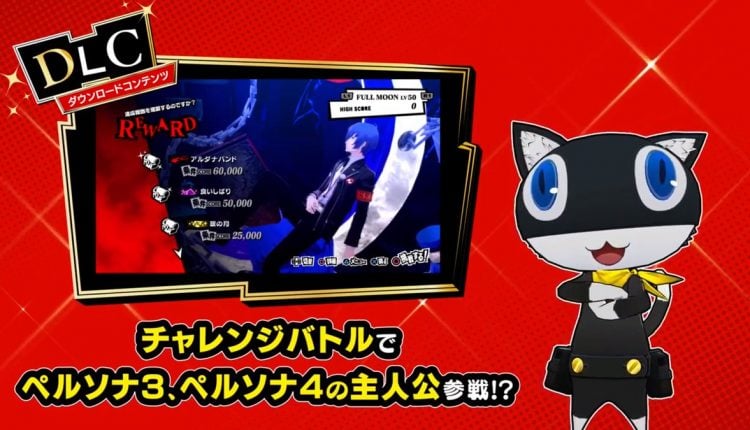 Another cool neat feature is “My Palace” mode, where players is given their own palace which you can customize. 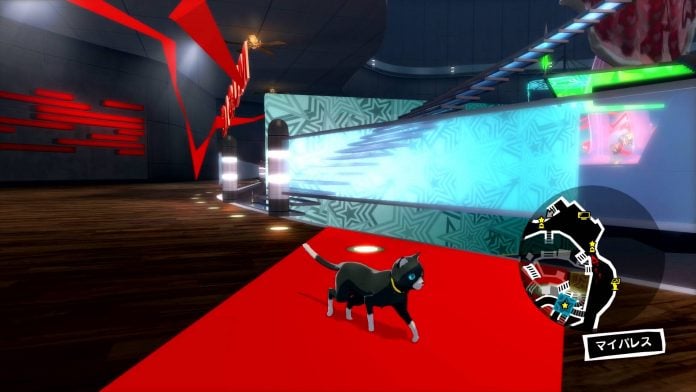 In there, you can roam around the palace with any character in your party, see concept art/past cutscenes and even talk to a “Cognitive” version of an Confidant (Social Link).

And with that, we’re weeks away to the release of Persona 5 Royal, which launches for PS4 on 31 October ,plus a Spring 2020 release date for the English version.

Amirul Ashraf Jan 27, 2020
Disco Elysium is one crazy-good CRPG. And one of its strongest points is how it lays out the text, be it…

Jan 27, 2020
The new Samurai Shodown is getting a second season pass for 2020, adding another 4 characters. The first to drop…

Valnir Rok Is An Online Survival RPG Based On Norse Mythology, Now…

Jan 27, 2020
Valnir Rok is an online survival RPG based on Norse mythology. There's animals to hunt, bloody combat to engage…

We Talked About Doom Eternal, Game Delays And The Best Final Fantasy…

Jan 26, 2020
We have entered the new lunar year. As we usher in the year of the rat, Danial has joined the rest of the crew and…

Duelyst, From The Makers Of Upcoming PS5 Game Godfall, Is Shutting…

Jan 26, 2020
All service games will come to an end eventually. Duelyst, the free-to-play TCG/strategy hybrid will be shutting…