Malaysians Talk About The Best Pokémon

With the coming release of Detective Pikachu, it seems like even the more distant Pokémon fans are having their interests piqued with the pop culture phenomenon’s foray into live action.

With over 800 Pokémon in the roster, there’s a Pokémon for everyone. While there’s no shortage of people who love the yellow furball, many people have chosen their own personal favorite pocket monsters. 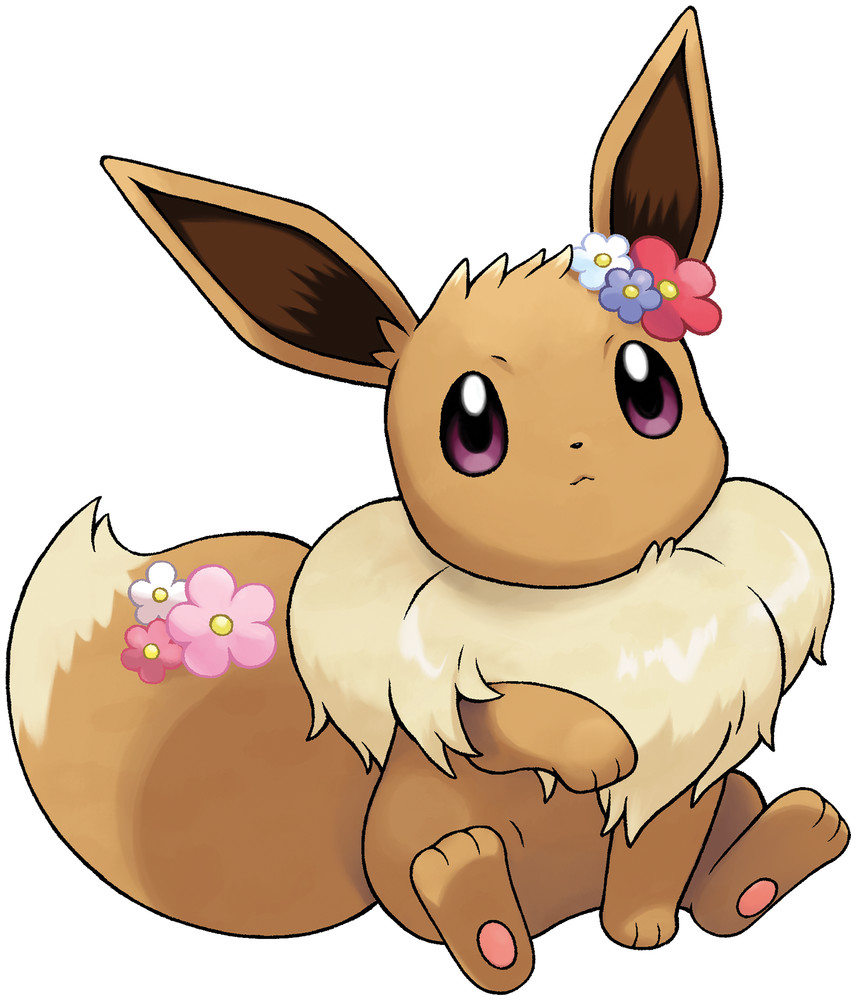 Back in my day, a genetically unstable cat was called a mutant. These days, they’re companions.

Streamer Aiman (@TheAimGames), ever the contrarian, has chosen the anti-Pikachu for his favorite Pokémon. Eevee is a fairly common pick among first-generation Pokémon, as in Pokémon Yellow, it is picked by the player’s rival.

“I was a huge fan of Pikachu because of the anime,” he says, recalling his youth. “But after playing Let’s Go! Eevee there’s no turning back,”.

When pressed for more specifics, he goes on to talk about how he was smitten by the bizarre brown creature.

“Have you heard their cries?” he ejaculates. “They look so fluffy and elegant,”. 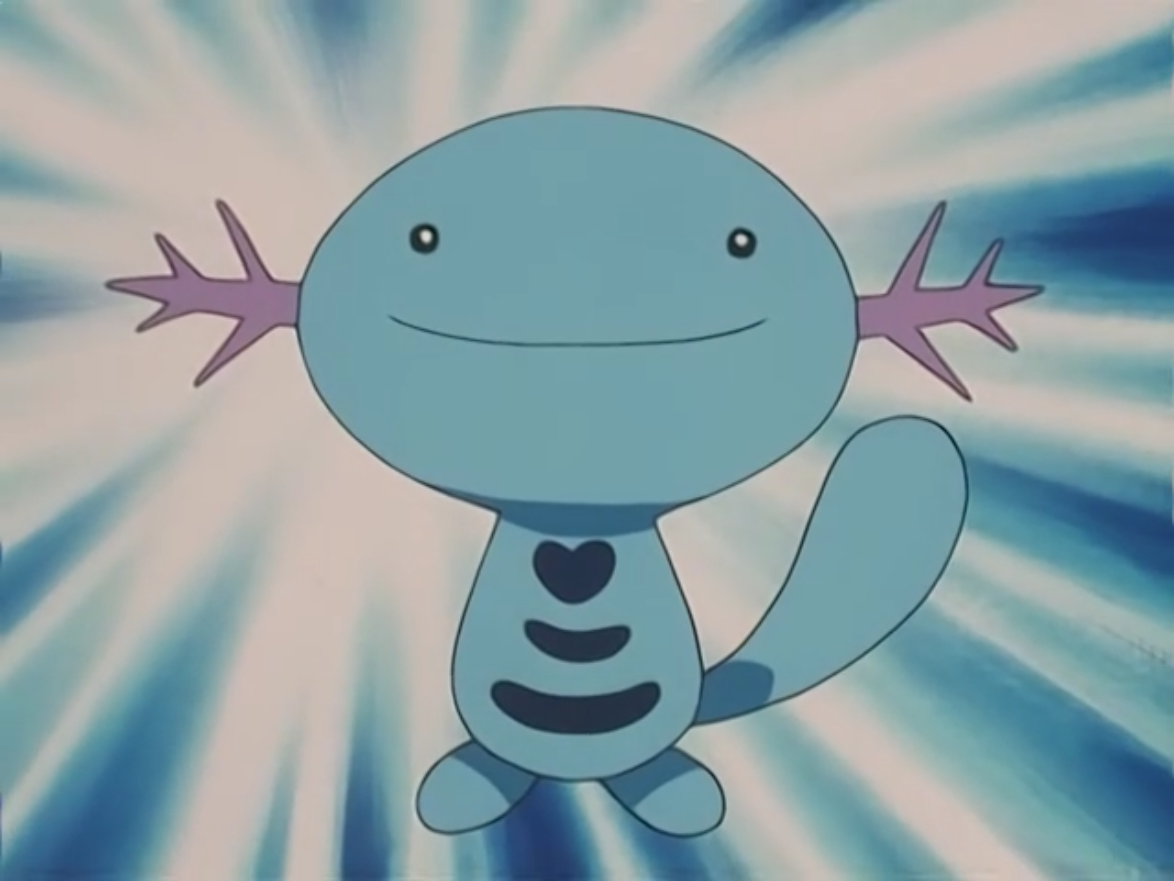 Do not trust his duplicitous smile

“My favorite Pokémon tends to change a lot but currently it’s Wooper,”. She talks about their charming, happy-go-lucky appeal before even going so far as to imagine their real-world behavior.

“ I like to imagine that Woopers congregate in little city fountains and just paddle around while trainers stop by to watch them splash around and feed them,” she says.

Every Pokémon has its dark secrets, however, and Mandy is also wise to potential ones with Wooper.

“You wouldn’t know if one was a ditto because of their ‘:)’ faces,” she says, with a smile and a laugh.

While the question of one’s favorite Pokémon may seem like a fun, open-ended question, the truth is it is rigid like arithmetic. There is one “best Pokémon” and future generations would be wise to learn it.

It is a Pokémon that haunts the seas and lakes of every continent in the Pokémon world. The Pokémon so valuable some mortals would rather pay money for it rather than risk encountering one in the wild. Astute trainers and seasoned hunters of this Pokémon even carry multiples of it for this reason. 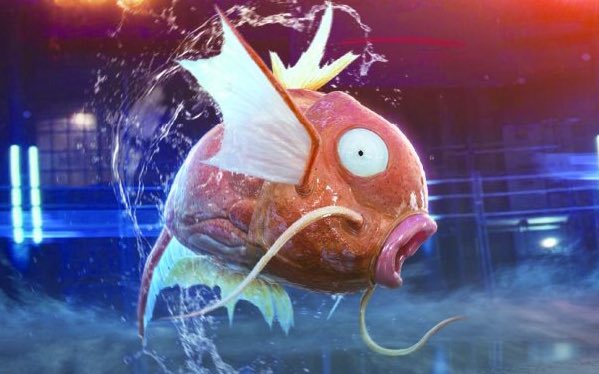 Magikarp, the fish Pokémon, is objectively one of the best Pokémon ever made. Though cheap imitations like Feebas have often tried to imitate its effect on Pokémon fans, the resilient fish has simply captured the hearts and minds of fans like no other Pokémon can.

It is the Pokémon of resilience, containing possibly eldritch levels of power as its Pokédex entries describe its abilities to transcend time

“No one knows how it has managed to survive”

On top of that, it has one of the worst Pokémon moves, Splash, and uses it to its true potential. For Splash was never meant to be a combat move, as Magikarp instead use it for expert mobility with years of hard training

“I love Magikarp,” says Mandy. “Magikarp Jump proves that Magikarps (sic) have feelings like all pokemon and would jump mountains for you if you love them”.

Mandy is referring to Magikarp Jump, the Pokémon game that shows an entire league of trainers who compete only with Magikarp.

Truly, Magikarp is the best Pokémon of all time. But perhaps in its infinite greatness, it is possible for other Pokémon to be great, too.

Feb 21, 2020
Portal Knights is a sandbox action RPG, like Minecraft with more focus on combat and RPG elements, developed by…

Feb 21, 2020
The Cooking genre has been in quite a renaissance these past four years. With the likes of Cooking Mama giving away…

Feb 21, 2020
Valthirian Arc: Hero School Story is an RPG/strategy game made by Indonesian developers Agate. As principal of a…

Platform Fighter Brawlout Getting A PS4 Release In Southeast Asia,…

Journey To The Savage Planet – Review